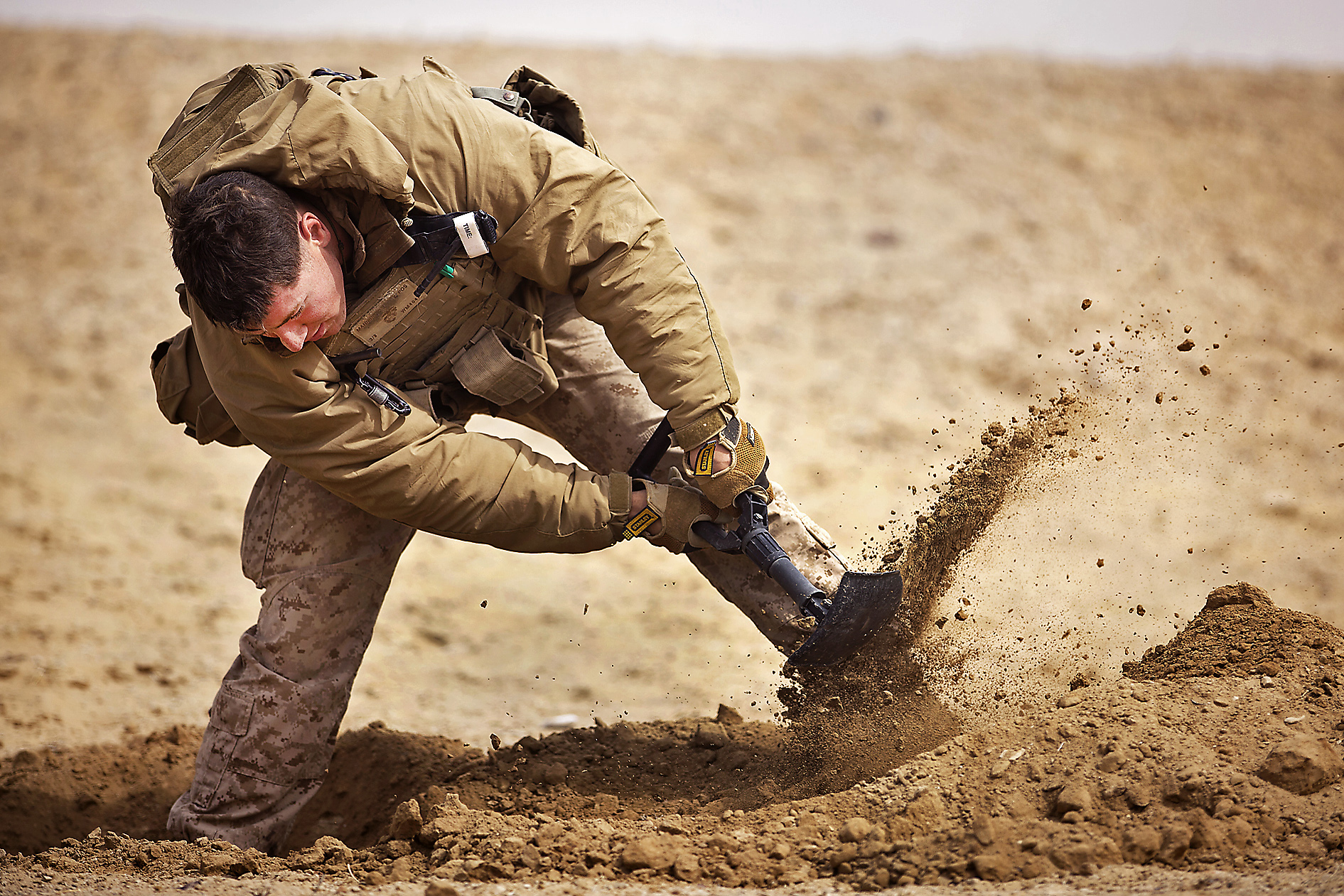 We’ve all heard the phrase: Context is everything.   Nowhere is that more true than on a resume.  I spend a lot of time looking at resumes for military officers that are seeking a fresh start in corporate America.  Naturally, it can be a nerve-racking time for those individuals.  One of the biggest challenges veterans face is putting together a resume that highlights their military accomplishments in a manner which a civilian would understand and appreciate.  An important part of that process is “demilitarizing” the resume to eliminate obscure military jargon.  I could write a whole book on that aspect alone, but in this post I would like to focus on an important sub-component of the demilitarization process: putting your results in context.

First, let’s understand that in a resume, it is essential to highlight results. Hiring managers are looking for individuals that have a track record of performance. To me, the ideal candidate is one who has somehow figured out how to improve the performance of their organization.  As a former infantry officer, we used to call that “improving your foxhole.” On a traditional resume, the ideal result reflects how the job candidate positively affected his/her company’s bottom line. Since the military doesn’t deal with profit and loss, that’s a challenge in and of itself. But suffice it to say, it is still essential to show how you have made a measurable impact on some area that is important to your organization. Then again, civilians might not appreciate what is important to your organization. In other words, they lack the context.  It is up to the veteran to make up for that lack of context – you can’t assume that what is important to you will be important to them.

Here is the classic example I like to use when coaching veterans in resume preparation. I once looked at the resume of an artillery officer who was highlighting an improvement he made on his howitzer platoon. I’ll paraphrase here, but after lots of training he essentially improved their ability to respond to a “fire mission” by 15 seconds. Now to a civilian, a 15 second improvement on something called a fire mission might  mean very little.  What’s a fire mission?  Is 15 seconds a big deal? Yet, to the infantry platoon in close contact with the enemy, 15 seconds could mean the difference between life and death. I suppose we could explain all of that on the resume, but it would require a long explanation that might add a sense of drama that isn’t called for.

So how could this person restate their accomplishment to provide the necessary context? First, I would start by understanding that the ability to provide “timely and accurate fires” is the measuring stick of a good artillery unit. It is the most important mission they perform. Knowing that, we can conclude that this individual improved his platoon’s operational performance. As far as the 15 seconds, I would just do some simple math. What if it previously took the platoon a minute (60 seconds) to respond to the mission and he cut it by 15 seconds? We could call that a 25% improvement (15/60 x 100%).  Our achievement bullet, could now read as follows:

I don’t think there is a hiring manager out there who cannot appreciate such a result. In other words, reflecting a percent improvement may be the best way to provide the necessary context.

This concept is true for all resumes, both military and civilian. For example, if a civilian project manager states that she completed her project $10,000 under budget, I would argue that this result also lacks context. If the guaranteed maximum price (GMP) in the contract were $75,000, then on a relative scale a $10,000 savings is a much better result than if it were for a multi-million dollar project.

Bottom line: it is up to the job candidate to make their results stand out in a way that any hiring manager can appreciate.