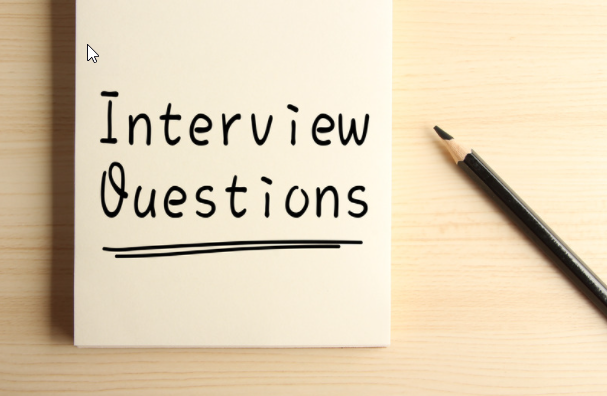 As a candidate, it’s vitally important to ask good questions when given the opportunity during a job interview.  Over the years, I’ve heard some pretty insightful questions that were guaranteed to spark interest from the interviewer. I’ve also heard those questions that might cause the interviewer to think: “Why on earth would he/she ask me that?”  But most questions fall somewhere in the middle.  And because interviewers hear these same questions time and time again, they don’t really serve to move the ball forward for the candidate.

Here is one of the more common of those questions:  “What training opportunities do you provide for this role?”

I put this question in the category of, Message sent does not equal message received.  When a candidate asks this question, their intent is probably to show that they are motivated to learn the role. Yet, the interviewer could interpret the question in a couple of unintended ways that are not necessarily favorable.

For example, during the interview, you are trying to impress the interviewer that you are the right choice due to the valuable skills and experience that you bring to the role. It’s like saying, “Throw me in coach — I’m ready to go!”  But think about it.  If that’s the message you intend to send, but then you turn around and ask them about the training for the role, you might have just contradicted yourself by expressing the need to be trained first. The message sent does not equal the message received.

Let’s put it in this perspective.  You may only get to ask a couple of questions in your first interview. So the prevailing assumption is that you are going to ask questions about those things that are most important to you.  Do you want to send the message that getting trained up is one of the most important things you want to know about?

There’s another reason I’m not a big fan of the question.  It may carry the “what are you going to do for me?” vibe with it.  In other words, putting the burden on the company for things that you could take control of on your own.  Your true message should be one of “here’s what I can give” instead of “here’s what I need.” Again, the message sent does not equal the message received.

My critique doesn’t take away the genuine and very legitimate desire to know more about the so-called ‘run-up’ to the job.  It is a fair question to ask about.  But I recommend doing it a little more strategically.  Here’s an alternative formulation of the question to illustrate what I mean:

“If I were to get this position, what would you recommend that I do either beforehand or during the onboarding process to make sure that I can start contributing to the team as quickly as possible?”

Notice the difference in the wording of this question? It implies two important messages:

And the beauty of the question is that it will probably yield the answer the interviewee was looking for all along!  If the company does have some sort of on-the-job training for the role, the interviewer will be sure to mention it during his/her response.