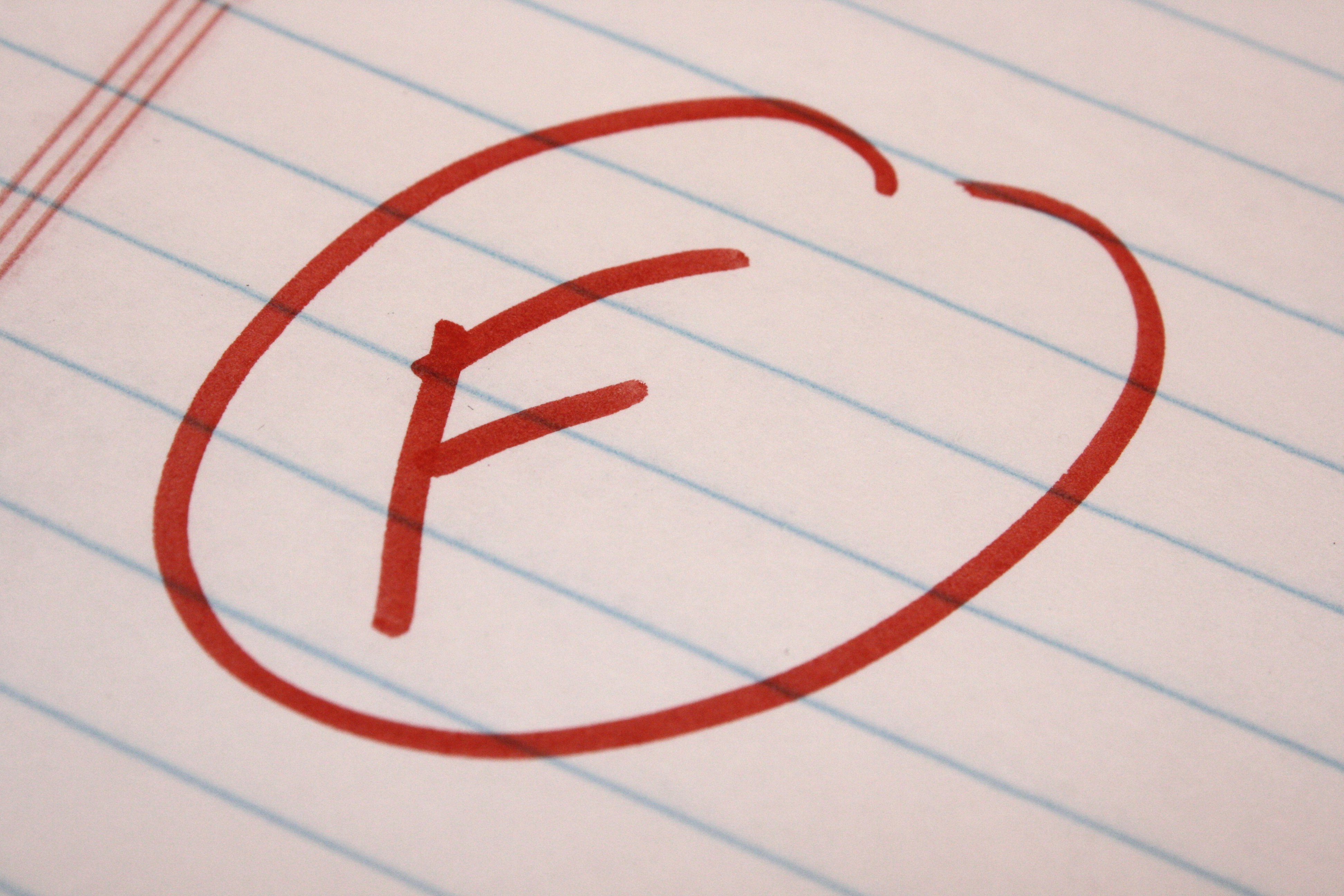 Maybe this story from long ago will sound familiar to you. Like so many college Freshmen, I had a rude awakening after submitting my very first English paper. Although I was more of the math/science type, I still felt my writing skills were pretty decent. So naturally, the “D” I received on that first paper and several other low grades to follow hit me pretty hard.

One of the most valuable lessons I learned in those days was that effective written communication avoids the use of Passive Voice sentence structure. If you need a reminder, Passive Voice is a grammatical style where the subject is “acted upon” by the verb instead of the other way around. Here is a classic passive voice example: “The ball was hit by the boy” vs. the active version: “The boy hit the ball.” A worse example involves passive wording that conceals the identity of the “doer” of the action. Example: “A decision was made to deny your request.” This classic cop-out allows the the unpopular decision-maker to remain in hiding.

In years of coaching interviewing techniques as well as effective resume writing, I have found that overuse of passive voice isn’t simply a pet peeve of English teachers. Its improper usage during an interview can make the job applicant much less attractive. Here are some sample forms of passive voice I have heard during interviews along with alternative active phrasings:

In both cases, the lack of directness diminishes the power and clarity that a more active phrasing can provide. And to be clear, the problem isn’t restricted to the classic “dictionary definition” of passive voice so much as it is the gray area that exists between active and passive voice. Here are some very common phrasings that I have heard that are not examples of passive voice per se, but fall in that gray area.

“Had the opportunity to”

Notice that in each of the examples above, the alternative phrasing is more direct and to the point.

Bottom Line: incidental use of passive voice won’t doom you in an interview. There are times when mixing it up can be effective. However, when a person consistently makes use of passive voice, it can be apparent and detrimental. Let me be clear – I’ve never heard the following feedback from an interviewer: “that person used too much passive voice.” However, I have heard many times that a candidate wasn’t “action oriented.” Or that it seemed that “things were always happening to him/her instead of them making things happen.” I believe in many cases, a simple change in the phrasing can mean a drastic difference in the perception of the interviewer.